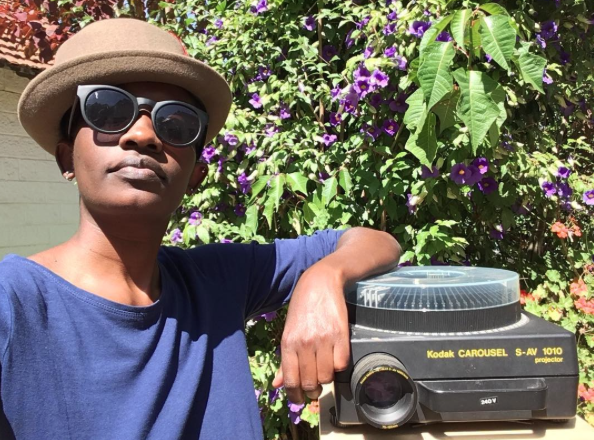 Jackie Karuti is an artist based in Nairobi, Kenya. Her practice employs the use of drawing, moving images and performance to generate thought & her work is founded on ideas around imagination & knowledge production. She was the recipient of the Henrike Grohs Award in 2020 and the Follow Fluxus-After Fluxus scholarship in 2021 which supported her solo exhibition at the Nassauischer Kunstverein Wiesbaden in Germany. Other projects that respond to her practice include In the Case of Books (2013-2015), programming the Out Film Festival-Nairobi (2016-2018) and her online workspace; I’ve been working on some MAGIC. Her debut monograph; Jackie Karuti: Notes Movement Method by Mousse Publishing was released in April 2022.